Pi4L is an e-learning program that aims to provide access to quality education and accelerate basic literacy and numeracy learning. A successful pilot, in partnership with UNICEF was implemented in Lebanon with Syrian refugees.

“Code the Raspberry Pi to Invent for the Benefit of Lebanon” is the theme of the first Raspberry Pi Competition, which is part of a national program that aims to promote coding and innovation in schools. 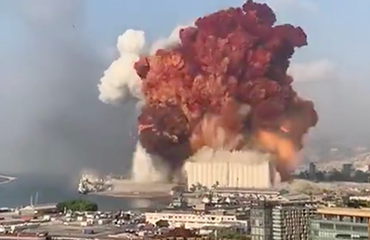 “ Actions pour les écoles libanaise” is an initiative launched in the aftermath of the devastating explosion in the port of Beirut on August 4th, which left students and teachers without school APEL is run in collaboration with IEA France. Iealearning.org 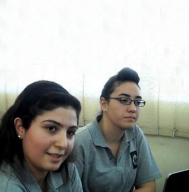 Before the I-DO project, group work was everyone worked alone at home and we would put them together at school. Now, we have learned to work in collaboration with each other and to be one team - to share and to work together in the classroom - and how to talk to people, ask questions and get information. 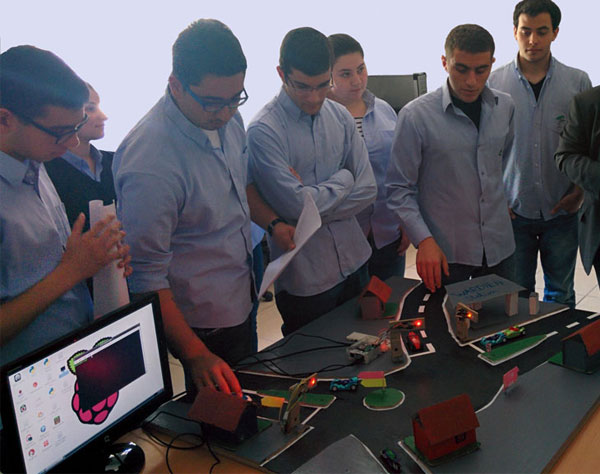 IEA’s Coder-Maker is different from any other program, it has infused creativity and even more, students have contribute to their community. 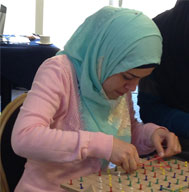 “The synergy between our methodology and IEA’s pedagogy has a clear and positive impact on students’ outcomes; we are now integrating this pedagogy in the design of our programs”.

We are most proud of the experience – to have produced something valuable – if our results are shared widely. 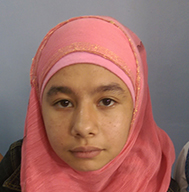 “The Pi4L e-learning program helped me to read, understand, and become self-confident. I started to spell words and read to rely on myself, to communicate with this little screen. Suddenly, I was reading English; I was so happy, full of joy. I was very happy that I had friends to laugh, joke, and be happy with after being lonely”.

Joseph Assaker has brilliantly won the Bodenseo Python Competition run in collaboration with Coder-Maker. “Joseph’s design and implementation of the solution came the closest to a professional one that would be implemented in a real-life situation”, said Bernd Klein founder and CEO of Bodenseo. Christopher Khoury and Charbel Elias came in second place.

Since its launch in 2016, Coder-Maker, the number of schools has gradually increased reaching 105 this year with 20 new schools and every year, we are amazed by the energy of teachers and students and the commitment of volunteers.

From school desks to coding at a Silicon Valley Start-up, a two-year journey

My experience at IEA, specially at the Coder-Maker Program is quite unique and no words can express the impact that it had on my career as well as on my personal growth.

What an amazing global birthday party!

On March 2nd, we celebrated the 7th Raspberry Pi Birthday Party @ Coder-Maker from 9 am to 12 pm and held the very first Raspberry in Lebanon at the Beirut Digital District (BDD). There were 85 registered tech enthusiasts, youth and children with their families.